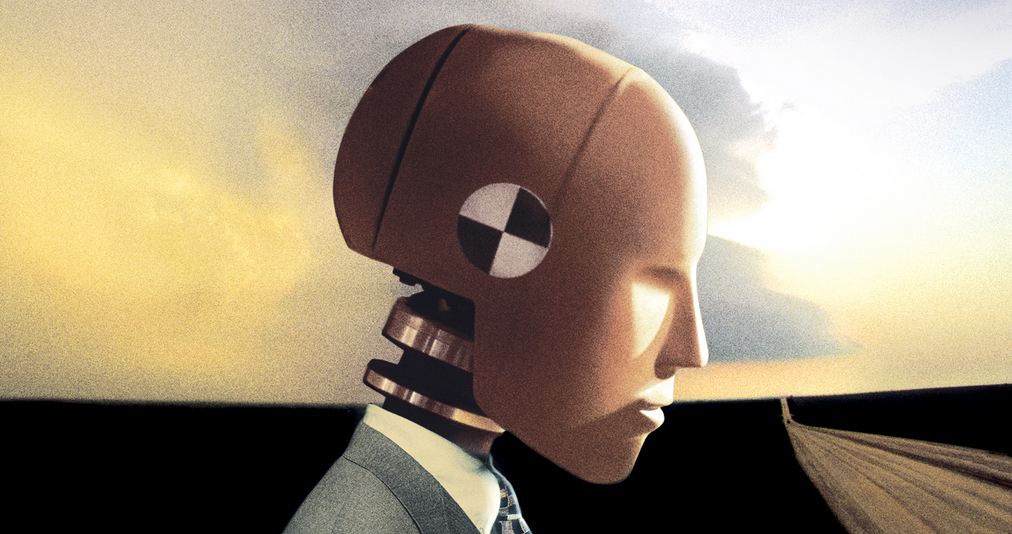 Featuring cellist Matt Haimovitz. Screening of the 2002 film by Godfrey Reggio and Philip Glass, with live score performed by Philip Glass & the Philip Glass ensemble. This will be the first time Naqoyqatsi will be performed in over a decade.

Philip Glass and the Philip Glass Ensemble return to Monterey to perform Naqoyqatsi, the final chapter in the “Qatsi” trilogy. Successor to the classic Koyaanisqatsi, 2002’s Naqoyqatsi follows the epic non-narrative style of its predecessors, creating a sensory, stream-of-consciousness feast. The film will screen alongside the musical performance. Special guest, cellist Matt Haimovitz.

“Filmmaking at its purest and most visceral.” – Washington Post

Get news, updates, and sneak peeks!

Calling all volunteers! Ushers, greeters, postering, etc.
Like
"Like" us on Facebook for backstage photos and other exclusives!
Donate
Your support is critical, valued, and tax-deductible!